We met Ashley and Kenny back in 2016 when they came in for a consultation for their upcoming 2017 wedding. Right off the bat we could tell how much they adored each other and we couldn’t wait to help them capture this joyous time in their lives.

However, everything changed on the morning of their engagement shoot last fall when we received a call from Ashley cancelling their session. She only said she got bad news about her health and didn’t provide further details. Of course we didn’t press her because health stuff can be so private, but we were worried. A few days later she called us back and told us she had been diagnosed with breast cancer and needed to postpone everything, engagement photos and her wedding. We were devastated for her and of course understood and accommodated her request. She kept going on and on about how we were such wonderful vendors for being so understanding. Ummm what other way is there to be??

Anyway, fast forward a few months and we heard back from Ashley telling us that she had recently been feeling inspired to do a photo shoot to commemorate this time in her life and how strong and empowered she feels. She wanted it to show the good, the bad and the ugly (loss of hair, etc). But most importantly, she wanted it to capture how her love for Kenny had only grown throughout her battle with cancer. She explained to us that he had been her rock through all her treatments and difficult days that followed each treatment. If cancer had done anything positive, it was to solidify and strengthen their commitment to one another. We loved the idea and of course wanted to gift this session to them. We just knew we could find other wonderful, generous vendors in the area who would be willing to help us pull this together and make it extra special and we were right!

Sabrina from Salon Sapphire (I feel like we mention her weekly!) donated her services and did a beautiful job on Ashley’s makeup.

Jay from Golden Gate Florist donated the flower crown. (We were referred to Jay by Sari since he did the flowers for her wedding and he was as wonderful as she said he would be!)

The Bridal Garden in East Greenwich generously lent out 2 gowns for Ashley to wear during the photo shoot.

Before the photo shoot, we sent Kenny and Ashley (separately) a list of questions about one another and their relationship. During the session, we surprised them by asking each of these questions aloud and having them listen to one another’s answers. As you might expect, this turned into a very moving part of the shoot and resulted in so many candid, beautiful moments between the two of them. Some of the answers gave us a good laugh, and others gave us a good cry! Overall, the photo shoot was a hugely emotional and special day for us in the studio, and we absolutely adore the images we captured. We hope Ashley and Kenny love them as much as we do! 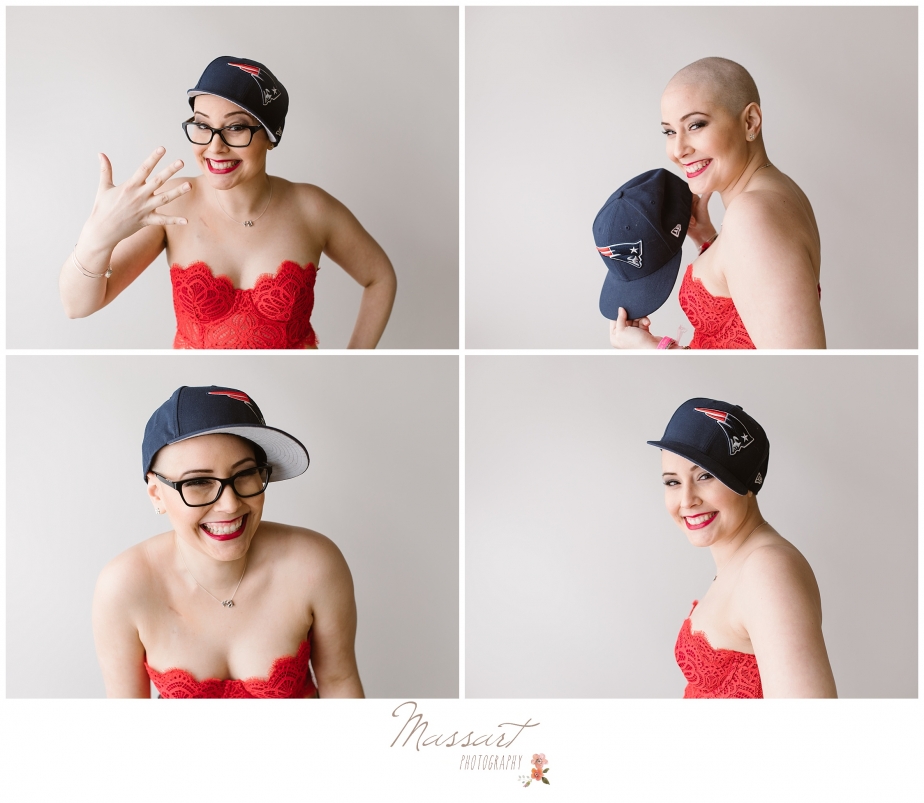 The year of the comeback! 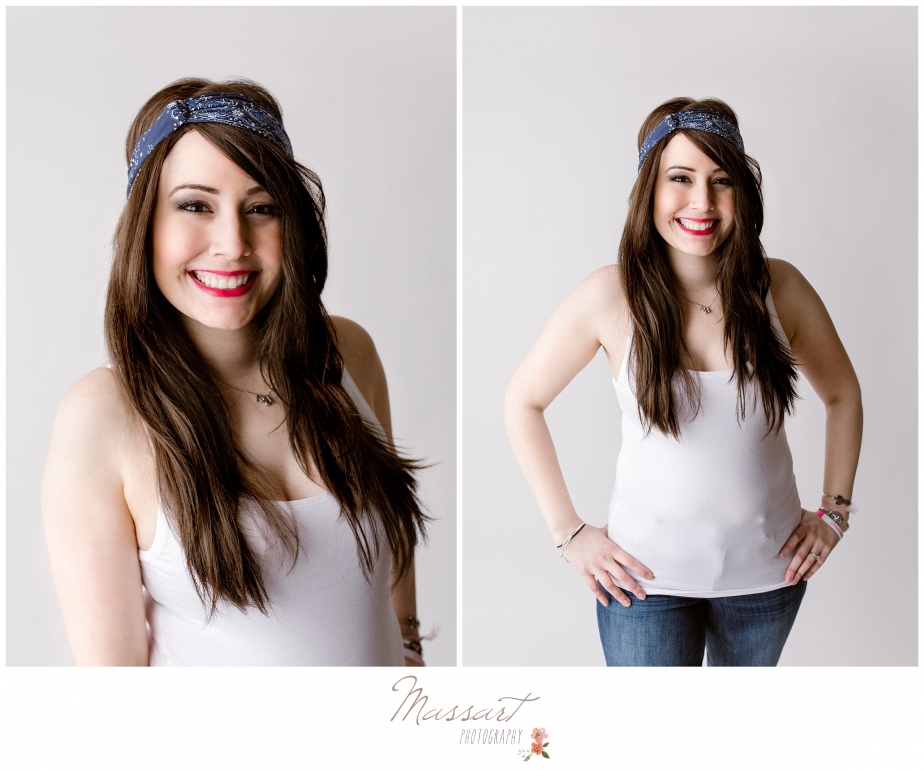